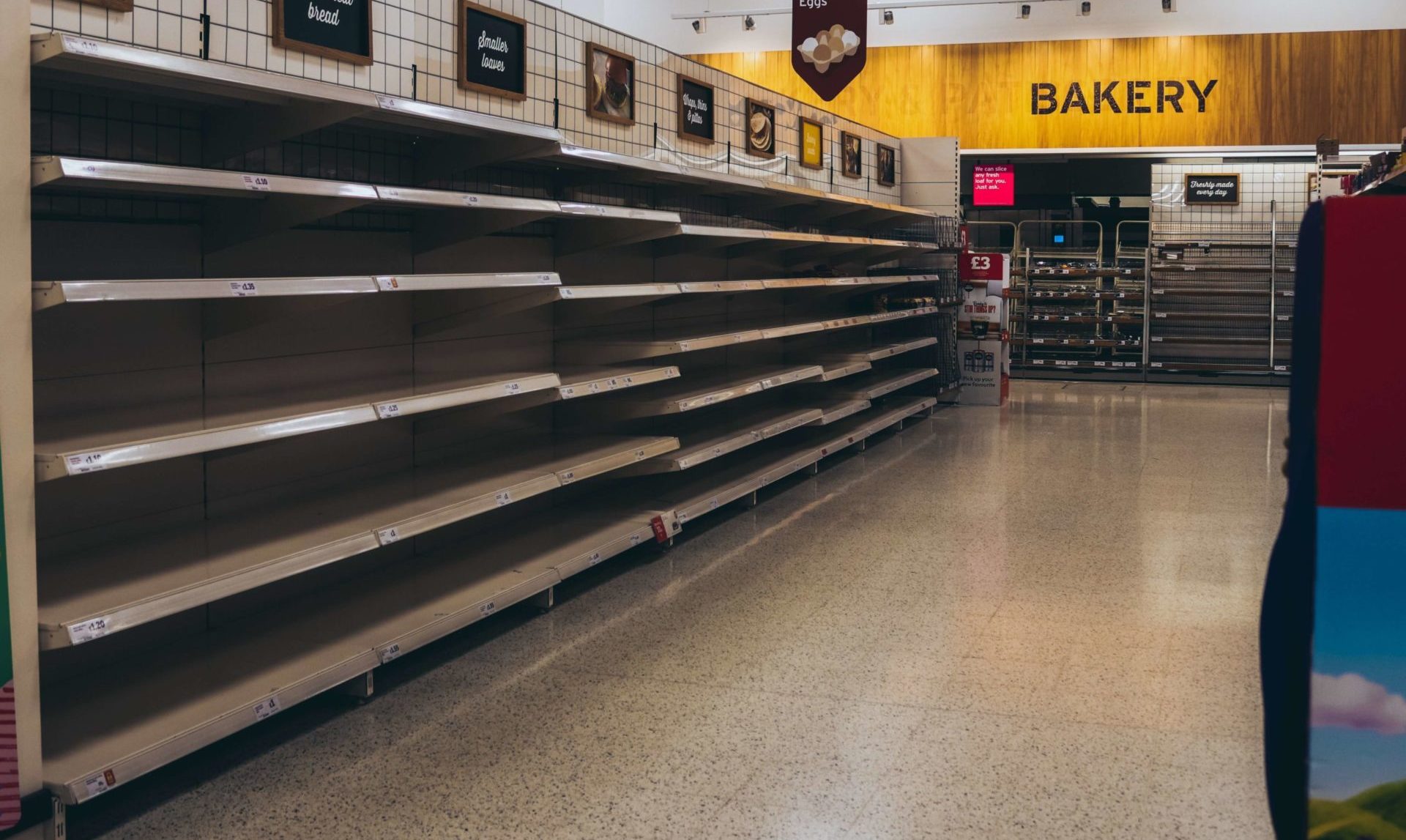 Where Was Your Hope All This Time?

The world under our feet has been spinning lately. Therefore, it helps not if we just rush into recovery without remembering our lessons, lessons God has been teaching us about where we love to put our hope when everything is going well.

Psalm 30 features the words of the music that Israel sang as it approached God’s temple, many psalms are like this. Psalm 30 specifically, is in accord with the dedication of the temple.

Yet in this particular psalm, King David, having recapped the Lords deliverances, (1-6) also ponders his own arrogance when the grass was still green, in verse 6, noting,

”The world under our feet has been spinning lately. Therefore, it helps not if we just rush into recovery without remembering our lessons, lessons God has been teaching us about where we love to put our hope when everything is going well.

David is here to admit what is obvious to the one that “looks on the inside” (1 Samuel 16:7) by now, he probably finds it worthy to lay his heart bare before the God who chose him as King among many Jesse “family favorites.” (1 Samuel 16)

But for now, King David recaps his arrogance, he voiced certain attitudes when all was going well, when the concubines were multiplying, (2Samuel 5:13) when the Philistines were reeling from defeat, (2 Samuel 5:20) perhaps the chest of the man after God’s own heart swelled a little—I shall not be moved.

Or his son, Solomon later read his Daddy’s accounts and reminded himself Lord, “do not give me much lest I say “who is the Lord? “ (Proverbs 30:9)

Or like the man in Luke 12 whose barns were full, David remarked too, “soul, you have ample goods laid up for many years, relax, drink, eat, be merry” (Luke 12:5) or like the man in James’s audience who says “tomorrow we will go plant and harvest,” (James 4:13) without acknowledging, “if the Lord wills” (James 4:15)

David acknowledges his past pride in this congregational prayer, but he also leaves us a valuable lesson, when all is well, oh how prayer and Bible Study and fellowship and church and ministry are often last priority.

But David doesn’t stop there, (oh aren’t we glad he doesn’t? ) he has a deliverer!

In the next verse 30:7, he acknowledges what really made his mountain stand strong, namely, the Lord’s favour.

The real mountain was not his bloody victory sword, he realizes, God was his mountain. The God of his spiritual deliverances (30:3), yet for a moment this reality escaped him. And now the troubles of verses 1-6, 7-12 remind him of these things. Inviting the question, where was his hope all along?

His dismay in verse 7 (resulting from absence of God’s fellowship) was devastating, especially for a man renown for desiring one thing —seeking the Lord in his temple. (Psalm 27:4)

”King David used his crisis to recall how his comfort previously blinded him, this is a instructional for you believer, who now understands how comfort and prosperity often numb.

King David used his crisis to recall how his comfort previously blinded him, this is a instructional for you believer, who now understands how comfort and prosperity often numb. (1 Timothy 6:17, James 4:4)

Let’s look back and see what we leaned upon in our good old days, sometimes crisis comes to help us discern our old arrogance.

Thank God we don’t stop there, like David, we look ahead to the favour God has poured on us too, in Christ, learn from both, and self-examine, asking again, where was my hope all this time?

Eddie serves as a lead deacon at Sojourn Church and blogs on faith and worldview at muleefu. He is married to Rhionah and they have two daughters: Mercedes and Kara. Eddie is an impassioned Ugandan blogger and digital journalist working and living in Kampala, Uganda. He is curious about Apologetics and the intersection of Christian discipleship with post-modern African culture.